Florida or Germany: Take the Quiz and See Where These Weird Crimes Were Committed

There are few places in this world stranger than Florida or Germany. Take the quiz and see if you can tell where this strange arrest happened. 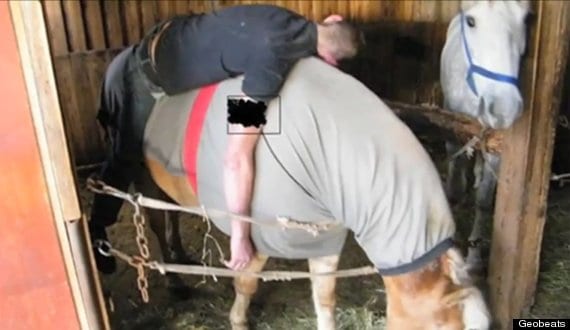 On October 31, 2013 an unidentified 26-year-old man discovered asleep and drunk in a stable on top of a horse. On Aug 15, 2011 a man was arrested for trying to steal a life-size Justin Bieber cutout, police said.

After being arrested, when asked why he took the cut out the man replied “We were just having fun holding Justin Bieber hostage”. On October 29, 2011 a 45 year old woman became so enraged by her father’s inedible potato salad that she threatened to attack him with a large kitchen knife.

4. Man With Mobile Office in His Car Arrested

ON Nov 16, 2012 police arrested a driver who had wired his Ford station wagon with an entire mobile office. Attached to a wooden frame on his passenger seat was a laptop on a docking station tilted for easy driver access, a printer, router, wireless internet stick, WLAN antenna, and an inverter to power it all. Florida or Germany? 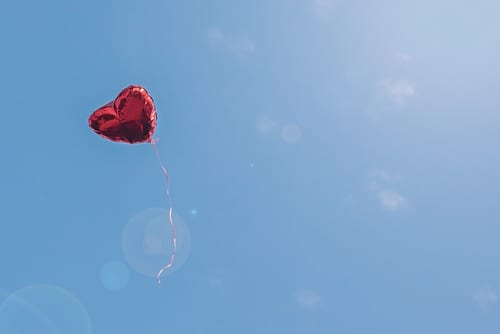 In March of 2013 a 40 year old man, was arrested for releasing at least dozen heart-shaped helium filled balloons into the air as romantic gesture for his girlfriend.

6. Man Arrested at Airport for Carrying a Suitcase Full of Endangered Animals In May 20, 2014 authorities say they’ve arrested a 44-year-old Mexican man after finding his suitcase full of snakes, turtles and lizards, including endangered species.

Bill Umansky of the Umansky Law Firm has been serving Central Florida residents for over 20 years. As former prosecutors, Bill and other Umansky attorneys have tried hundreds of cases in Florida courtrooms, giving unique insights into your case that most other firms cannot match.  Learn more by contacting the Umansky Law Firm today for a free case review.