Christopher Wallace had been evading law enforcement for several weeks after stealing a stove from a campsite in Maine. The police had no solid leads, until one Sunday night when they received a tip from someone who stated that Chris recently posted on Snapchat and announced he was back at his Fairfield home.

Authorities headed straight over to the house, but Wallace was nowhere to be found. While Police continued to search the home, they received another tip. This time, the caller said that Wallace had literally just taken another snap, saying he was hiding in a cabinet. He was arrested and taken into custody.

While burglarizing a Minnesota home, Nicholas Wig had some spare time to check his Facebook on the victim’s computer. Wig logged onto his account, checked his messages, then left with a pile of goods. However, he forgot one thing…to log out of his account. The homeowner used the profile to have Wig arrested shortly after. 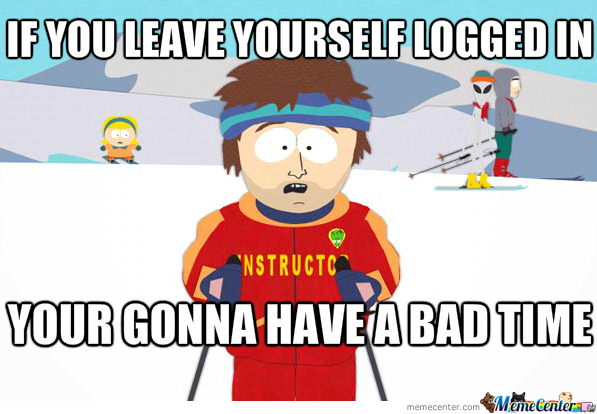 Back in 2009, Shannon Jackson was arrested for virtually poking another woman on Facebook. Apparently, Jackson violated a legal order of protection that had been filed against her by the woman she poked. The order prohibited Jackson from calling, texting, or communicating in any way with petitioner, Dana Hanna. By violating the order, she was charged with a misdemeanor, punishable by up to 1 year in jail.

One January morning, police responded to a hit-and-run incident on a local street where 2 cars were sideswiped overnight. Later in the day, one of the officers received a message on Facebook about a concerning status update by local resident Jacob Cox-Brown:

Police went to Cox-Brown’s home and found a damaged vehicle which matched the pieces left behind at the scene. However, prosecutors did not feel the post alone would be enough to convict so they charged him with failing to perform the duties of a driver.

Joanne Fraill, a female juror in a high profile drug case, was charged with contempt of court after she was accused of sending Facebook messages to the defendant during trial and researching the case online against the judge’s direct orders. Due to the severity of her actions, she was prosecuted and sentenced to 8 months in jail.


After posting a Facebook photo of her infant daughter with a bong, a 19-year-old mother was charged with possession of drug paraphernalia, a first-degree misdemeanor in the State of Florida. However, she assured users that it was fine, saying “If u look at the picture u can see that there is no bowl in the TABACCO pipe.” 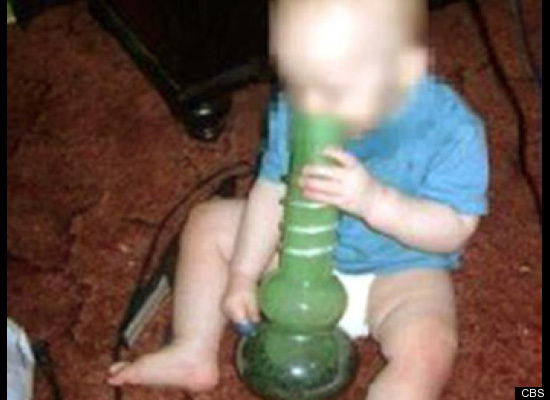 Craig “Lazie” Lynch escaped a minimum security prison while serving a burglary sentence. Instead of laying low, Lynch decided to taunt the police by posting photos of himself mocking them on Facebook. 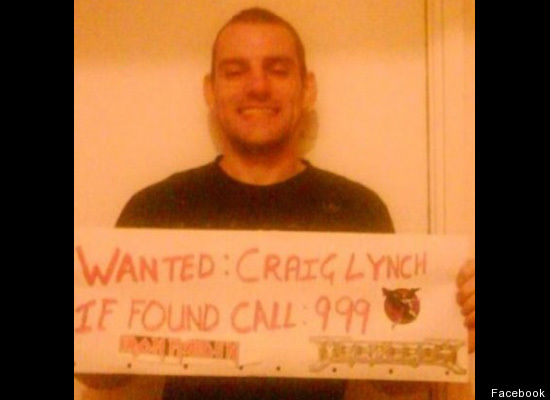 Lynch quickly grew a following online and at one point, had more than 40,000 friends. However, the fun came to an end when law enforcement officials contacted Facebook and requested information to help locate where he was hiding out and posting to his page. With Facebook releasing those details, it didn’t take long to catch Lynch and return him to jail.

A 53-year-old man was arrested after posting a video of himself drinking a beer while driving down the road. It didn’t take long for some viewers to report this to police who investigated the matter and charged him with consuming liquor while operating a vehicle and driving without a license. Godbehere ended up posting another video explaining that it was just cream soda and that police should be focusing on real crime. 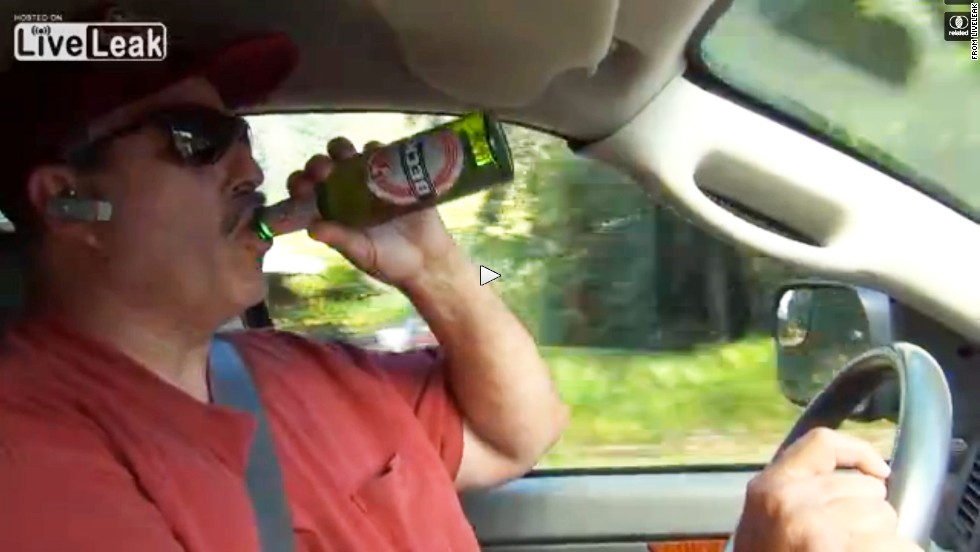